AATSL Toastmasters club was chartered on 30th June 2009 under the leadership of Charter President DTM Lester Aponso with the blessing of council of AAT Sri Lanka. Up to now the club was headed by 11 successive Presidents during this short span of life the club was capable enough to bring the fame to the name of AATSL by archiving highest status a club can achieve for their best performance in the toastmaster arena.

We are one of leading and well-established clubs belongs to Area E-01, Division E, District 82, Region 13 of Toastmasters International.

We provide a supportive and positive learning experience in which members are empowered to develop communication and leadership skills, resulting in greater self-confidence and personal growth. 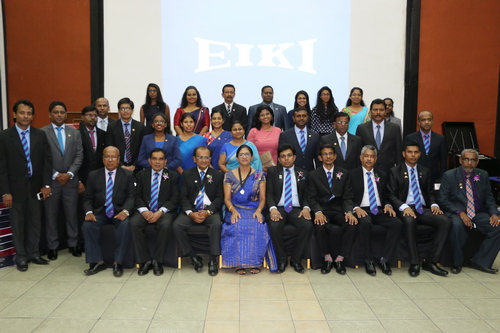 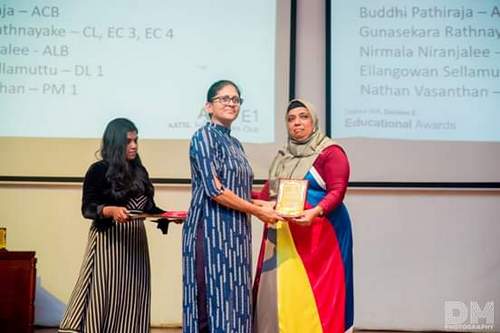 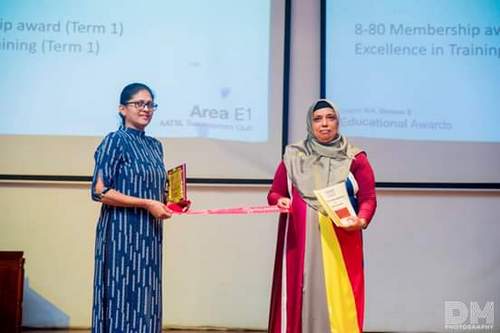 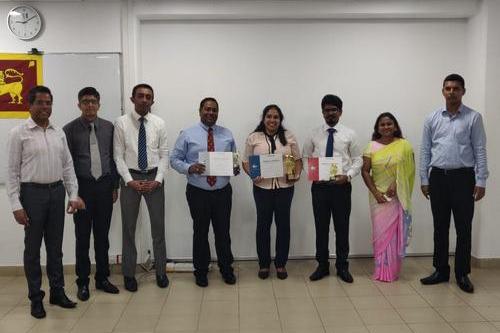 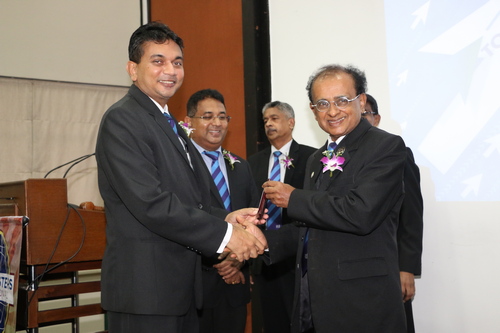 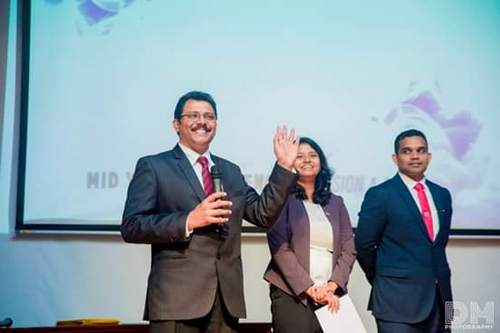 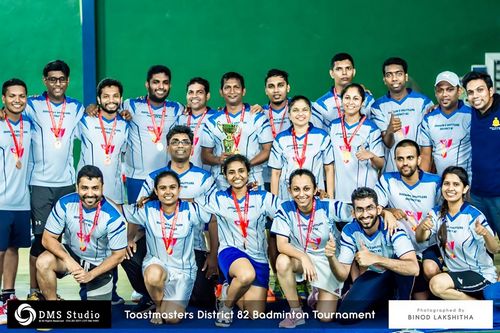 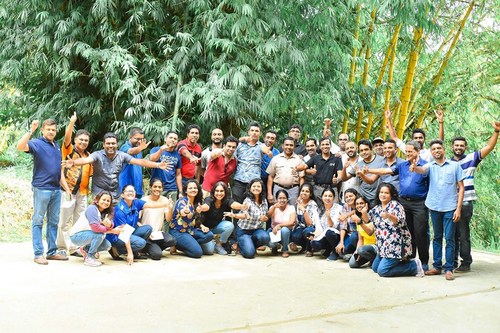 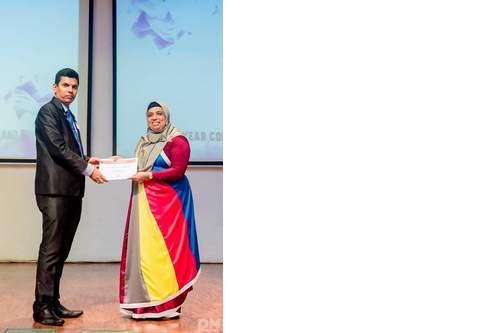 Links for our Social media presence: